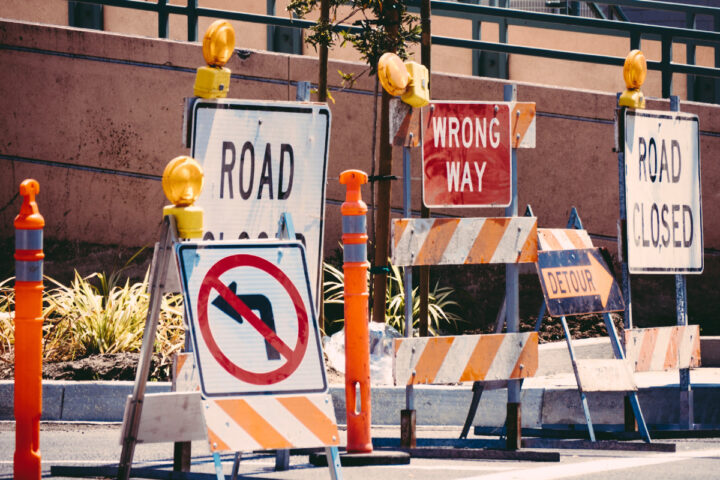 CHICAGO — Building upon the smart infrastructure investments supported by State Senator Robert Martwick, the Illinois Department of Transportation announced an investment of $5 million in road and bridge improvement projects coming to the area.

“Investing in infrastructure improvement is one of the best use of our state’s resources. Revitalized infrastructure supports commerce and ensures the safety of every driver traveling on our roadways,” said Martwick (D-Chicago).

Some of the most vital projects coming to the area include:

These projects are part of IDOT’s multi-year plan, a $34.6 billion investment in construction projects for the next six fiscal years.

“This investment into our communities will bolster our economy through not only enhancing our state’s infrastructure, but by also promoting job growth,” Martwick said.