Rob Martwick is an attorney and former criminal prosecutor. As an Assistant State’s Attorney to Dick Devine, Rob prosecuted dead-beat parents, drunk drivers, and drug dealers. Rob spent a year as the lead domestic violence prosecutor for the State’s Attorney’s Office in the 2nd Municipal District. Since leaving the State’s Attorney’s Office, Rob has practiced real estate taxation law. Rob’s work has helped save jobs by ensuring that employers were not saddled with an unfairly high real estate tax assessment. Through his experience in private practice and in conjunction with the Cook County Board of Review and Cook County Assessor, Rob has hosted annual tax appeal seminars in his area, helping homeowners appeal their real estate tax assessments free of charge.

Rob was raised in Norridge, which along with Harwood Heights is the only suburb of Chicago located entirely within the borders of the city. Long referred to as “the island in the city,” Rob has been active in this community his entire life and was raised in a family that valued civic and political involvement.

Rob served in the Illinois House of Representatives from 2013-2019, representing the 19th House District. On June 28th, 2019, Rob was appointed Illinois State Senator from the 10th Legislative District.

Rob lives in the Portage Park neighborhood of Chicago with his wife, Sharon, and sons, Bobby and Benji. 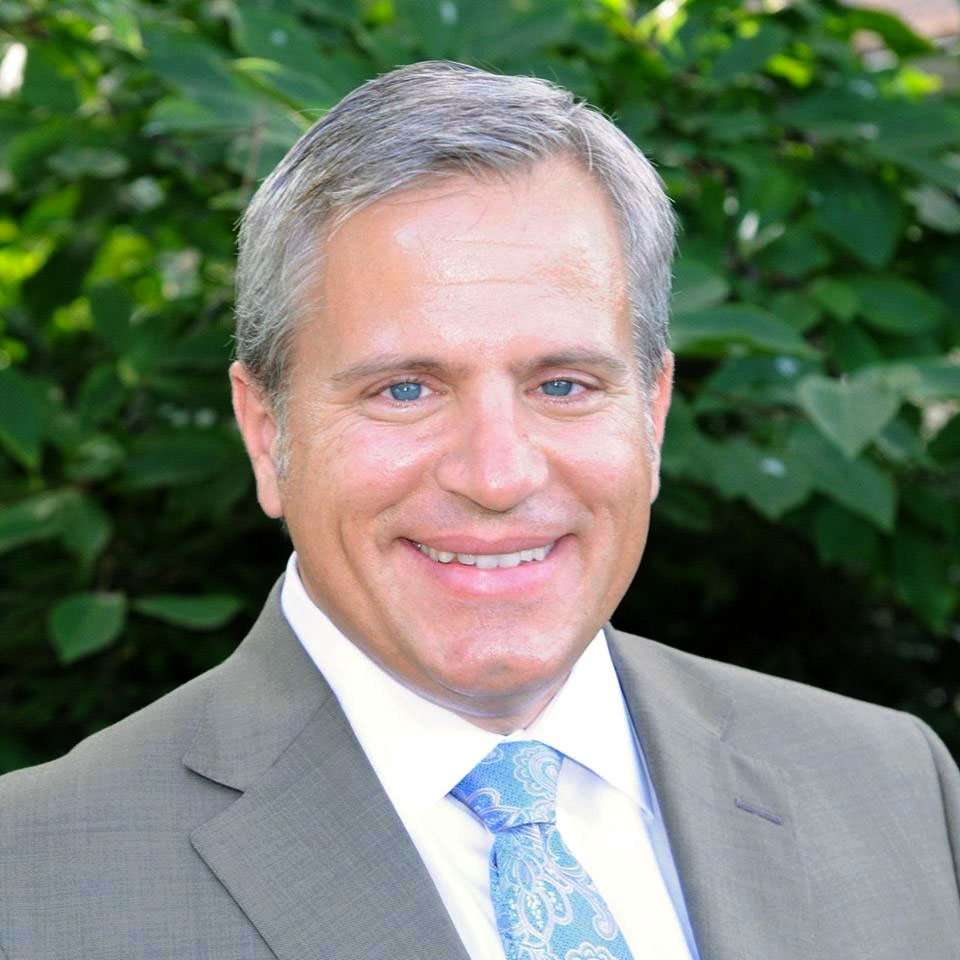