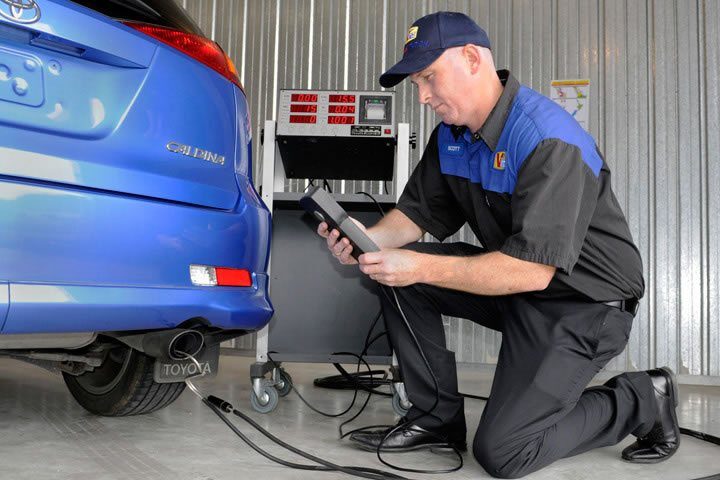 SPRINGFIELD –  A plan will be presented this fall to replace dismantled vehicle emissions inspection stations in Chicago after a measure supported by State Senator Robert Martwick (D-Chicago) was signed into law on Friday.

“This legislation will help restore a much-needed service to the residents of Chicago and the near suburbs,” Martwick said. “People shouldn’t have to drive for miles and wait in long lines to test their vehicles.”

The new law will require the Illinois Environmental Protection Agency to submit a written report to the General Assembly by Oct. 1, 2022, which would include a plan to replace the dismantled emissions inspection stations in Chicago. The plan would help establish a pilot program or permanent replacement program as well as a timeline to implement the plan.

The measure will address the lack of available vehicle emissions testing stations in Chicago following the closure of four stations in 2016. Test sites in Bucktown and Harwood Heights were closed leaving Chicago without a testing station. Two suburban facilities in Elk Grove Village and Tinley Park were also closed.

“The closure of these stations in 2016 created a burden for our residents, and I’m glad that we are creating a plan that will make emissions testing more convenient,” Martwick said.