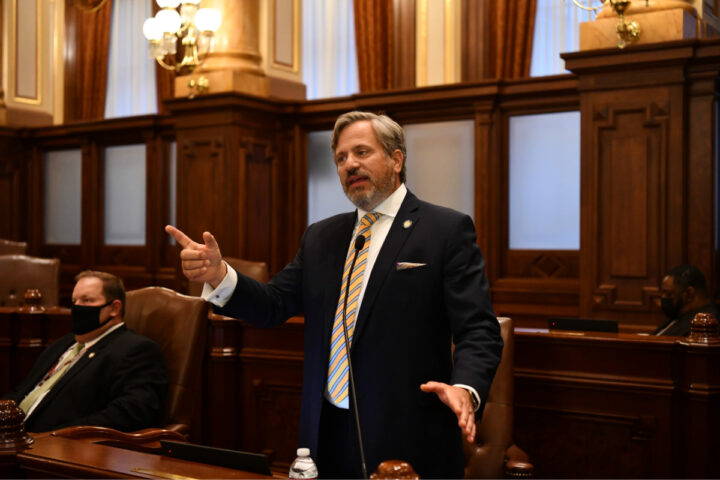 CHICAGO – New laws sponsored by State Senator Robert Martwick (D-Chicago) will help raise awareness in schools for students who are at higher risk of suicide or dealing with other mental health challenges as soon as next year.

“Mental health challenges have risen dramatically.  We need to ensure that our teachers and administrators have every tool they need to identify students who are suffering and ensure those students get the resources they need,” Martwick said.

Under new law, public school students will be able to take excused absence days to prioritize their mental or behavioral health and make up missed work.

The law comes as suicidal thoughts and mental health struggles among teens continue to rise. According to the Centers for Disease Control and Prevention, rates of suicide in young people increased 56% from 2007 to 2017.

Martwick also passed a new law to require schools to adopt policies that prioritize students who may be at higher risk of suicide for intervention. This includes students who are suffering from a mental health or substance abuse disorder, have a history of self-harm or attempted suicide, are experiencing housing struggles, have lost a loved one to suicide, and are part of the LGBTQ community.