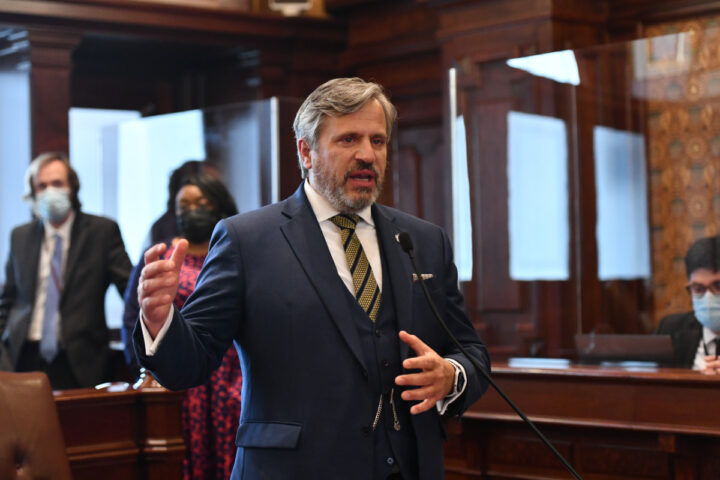 “Creating an elected school board allows for more accountability, more democracy, and more community influence on our city’s school board. We need a school board that acts in the interests of our students, families, and communities.

“For more than a decade, the residents of Chicago have demanded the same democracy in their school system that is enjoyed by every resident of every other school district in the state.  Today, we deliver that democracy to them.

“We’ve fought for an elected school board for many years, and I’m thankful to my colleagues who helped move it through the General Assembly. I urge the Governor to sign this legislation as soon as possible.”