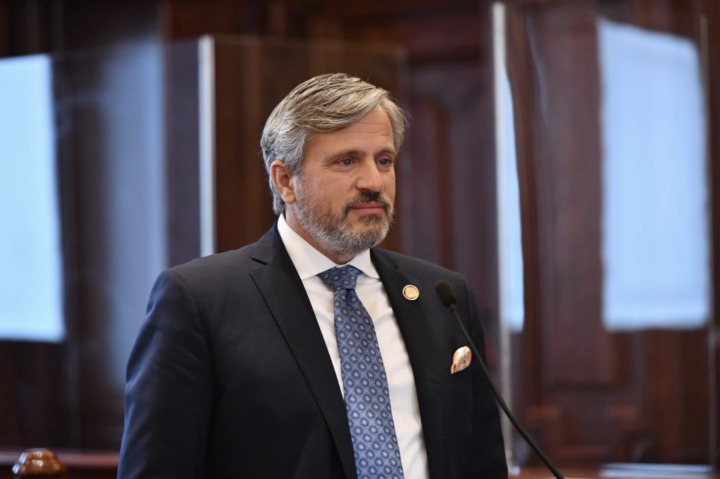 SPRINGFIELD – A group of Chicago-based state Senators, led by State Senator Robert Martwick (Senate District 10), is celebrating the Senate passage of a proposal to enact an elected school board for Chicago Public Schools. Martwick issued the following statement:

“Today’s win is the culmination of a decade-long fight that is an important step toward giving our communities a say in how the schools their children attend are run. We’re delivering accountability to the school board and ensuring that the people who will be making the decisions about how CPS is run will always act in the best interests of CPS students and families.”

“Teachers, parents, students and community advocates came together to advocate for this historic piece of legislation that will put Chicago at the forefront of community-led education. I am honored to have sponsored this measure. I am grateful to my colleagues who helped move it through the Senate, and I look forward to a brighter future for our city’s youth that a fully elected school board is sure to bring.”

The following State Senators stood in solidarity with Martwick’s statement: