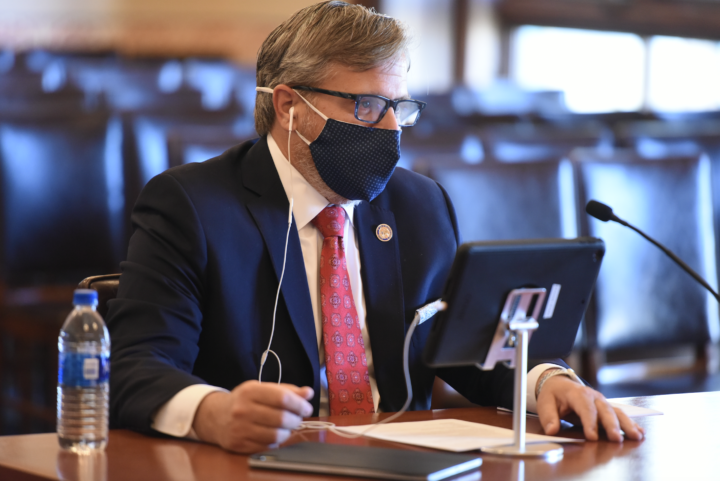 “This democratic step will allow the people of Chicago to vote on the school board members who make important decisions about their children’s future,” Martwick said. “Chicago parents deserve to take more control over the leaders in charge of their kids.”

Martwick’s legislation would create 20 school board member districts in order to ensure diversity and limit the influence of money on elections, while the board president would be elected at large. The board would initially be elected in the 2023 consolidated election for four-year terms.

The legislation also transfers the appointment of an inspector general for Chicago Public Schools from the mayor to the elected board, still with advice and consent of the city council.