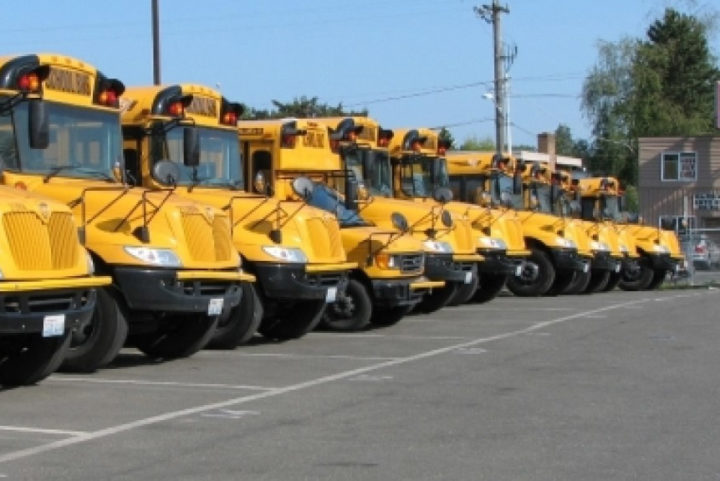 CHICAGO – Every student in Chicago deserves a high-quality neighborhood public school and every voter in the city deserves a direct say in school governance. In the upcoming spring session, the General Assembly will fully consider two bills to align school governance in Chicago with all other school districts in the state.
The first bill, House Bill 2267, sponsored by Sen. Robert Martwick and Sen. Omar Aquino, creates an elected representative school board in Chicago. The second, House Bill 2275, sponsored by Sen. Bill Cunningham, restores contract bargaining processes, including class size and staffing provisions, that were eliminated from Chicago in 1995.

“Effective schools require real input from students and parents. Chicago’s families have not had that opportunity, and I’m determined to bring about an elected school board that includes representatives from across Chicago’s vibrant neighborhoods,” Aquino said. “I thank the Senate President for allowing the bill’s full consideration.”

“Funding equity and evidence-based student supports like appropriate class sizes and staffing ratios are at the core of the State’s school funding formula. Ensuring that school personnel in Chicago can negotiate over those issues will help ensure students get what they need,” Cunningham said “I look forward to working on House Bill 2275 in the upcoming spring session.”