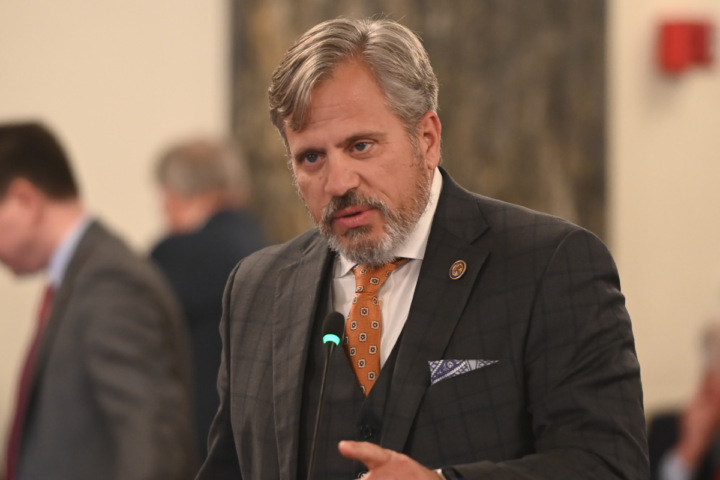 “The never ending cycle of mass shootings perpetuated by assault weapons makes it clear these weapons of war do not belong on our streets,” said Martwick (D-Chicago). “Illinois needs to ban the future sale of assault weapons to keep our children safe, and to keep firearms designed for combat out of the hands of individuals who would misuse them.”

In response to the Highland Park shooting and other mass shootings across the nation, Martwick supported House Bill 5471. The measure bans assault weapons and high-capacity magazines from being manufactured or sold in Illinois.

“This well-crafted bill is correctly balanced to ensure our law enforcement still has access to the tools they need,” said Martwick.

House Bill 5471 passed the Senate Monday and will head to the House for further consideration.