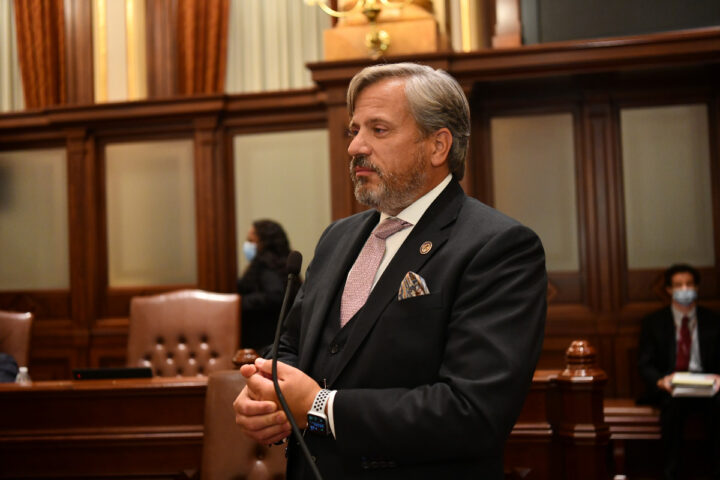 “I am pleased there was collaboration and participation by all parties, including law enforcement and states attorneys,” Martwick said. “We were able to clarify language to ensure the law works as intended, which is to improve protections for the public.”

“The intention behind the Pretrial Fairness Act has always been to improve public safety by reforming a broken system,” said Martwick (D-Chicago). “The political process highlighted some misconceptions about the language, and how that language could be exploited.”

Many Illinoisans were left confused as to what the law truly does following smear campaigns on social media and in the headlines of fake newspapers. Among the clarifications are a reminder that any person who poses a threat to the community or another person—including trespassers—can be arrested, judges can issue warrants and summons, and clarifies court authority when it comes to electronic monitoring, among other items.