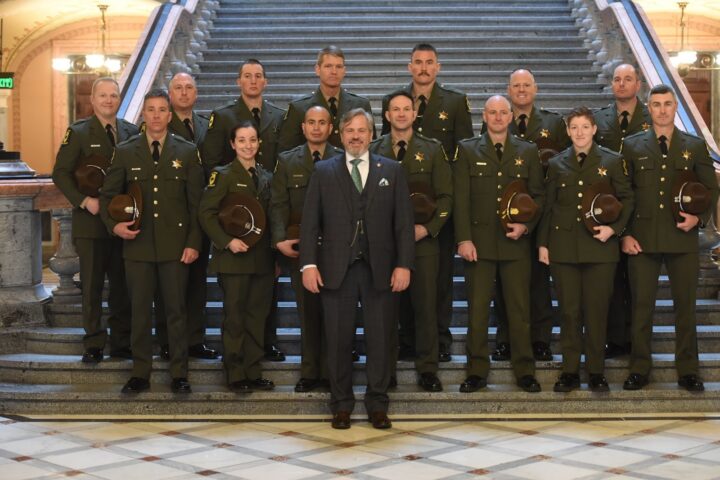 Springfield – The honor and integrity of the Illinois State Police will be honored after a resolution supported by State Senator Robert Martwick (D-Chicago) advanced.

“This week marks the 100th anniversary of the Illinois State Police and we are thankful for the hard work, dedication and sacrifice of our state troopers,” Martwick said. “Our state troopers frequently place their lives in harm’s way in order to enforce our laws and protect our communities, and this resolution pays a small tribute to their public service.”

Senate Resolution 934 would declare April 1, 2022, as Illinois State Police Centennial Month to celebrate 100 years of service to the State of Illinois. During the agency’s infancy, there were only eight patrolmen. Their equipment consisted of  World War I uniforms, motorcycles, and portable scales for weighing trucks to determine overloads. Today, the Illinois State Police is a modern agency with six nationally recognized forensic science laboratories in all regions of the state.

The mission of the agency is to promote public safety with integrity, service, and pride; assist law enforcement; decrease traffic fatalities and injuries, and reduce crime and the fear of crime.

The resolution was adopted Tuesday.