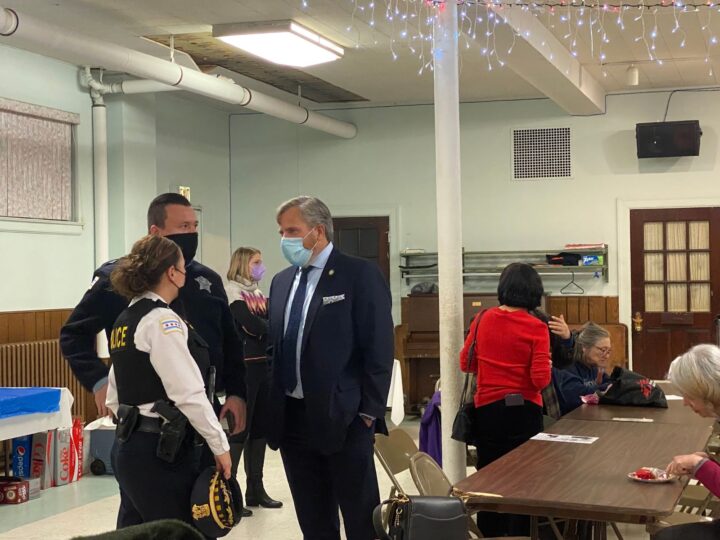 SPRINGFIELD – Widows of Chicago firefighters and police are one step closer to receiving additional support after a measure advanced by State Senator Robert Martwick (D-Chicago) passed the Senate Thursday.

“Despite the false narrative of an overgenerous pension system, widows of Chicago first responders have been living with great financial hardship for decades,” Martwick said. “This adjustment is essential if we are going to support the widows of our Chicago firefighters and police officers who put themselves in the line of duty to keep all of us safe. This is a small step that we can take to support the families who sacrifice so much for all of us.”

Earlier this month, seven Chicago firefighters were injured in a house fire in the Roseland neighborhood caused by a “flashover” when crews were battling the flames. Incidents like these underscore the dangers that first responders encounter on the job and the concern that their loved ones have when they leave the house every day to go to work.

“The loss of a loved one who sacrificed so much to serve their community is unimaginable and their family shouldn’t have to struggle financially as a result,” Martwick said. “This measure aims to tackle the disparity that comes with this tragedy and provide basic dignity to the families who have lost a loved one.”