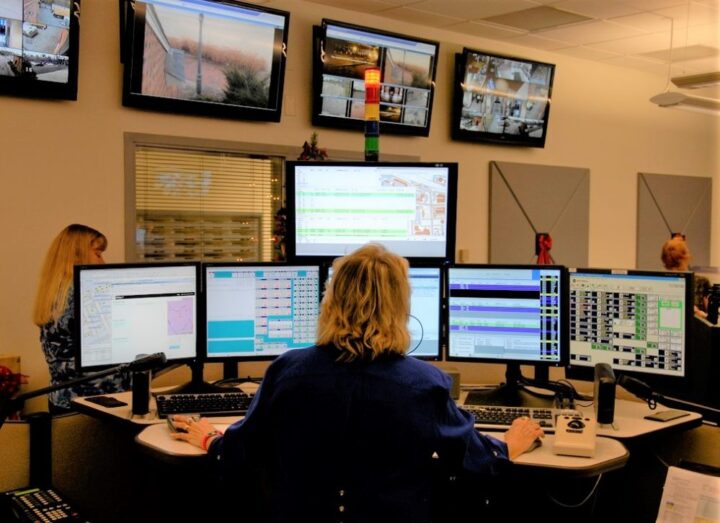 SPRINGFIELD –  Emergency medical dispatchers are one step closer to receiving the recognition of the role they play in responding to emergencies after a measure supported by  State Senator Robert Martwick (D-Chicago) passed the Senate on Wednesday.

“Dispatchers have a tough job, and their efforts need to be recognized,” Martwick said. “Dispatchers are the first line of defense in an emergency, hearing unspeakable circumstances while staying calm and helping the caller. They deserve the utmost  appreciation for the vital job they do.”

“Dispatchers are the calming force  helping  people experiencing a crisis, and they aren’t thanked enough for their work,” Martwick said. “Their tireless work to keep our communities safe deserves not only recognition, but support and gratitude.”