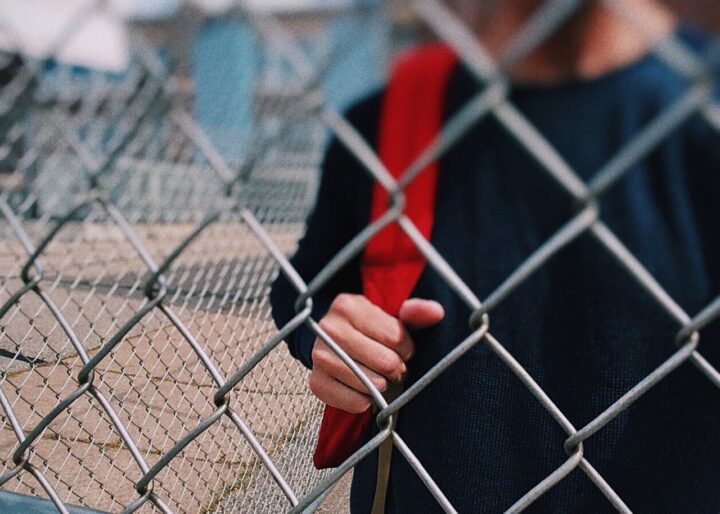 SPRINGFIELD – New laws sponsored by State Senator Robert Martwick (D-Chicago) and Rep. Lindsey LaPointe (D-Chicago) will help schools identify students who are at higher risk of suicide, helping provide those students with more resources, as well as the opportunity to take days off school to focus on their mental health without facing disciplinary action.

“When students are struggling with their mental health, the last thing they need is the added stress of being penalized for missing school,” Martwick said. “Allowing students to make up their work allows them to stay on track and not feel the pressure of falling behind while trying to maintain a positive mental head space.”

The proposal comes as suicidal thoughts and mental health struggles among teens continue to rise. According to the Centers for Disease Control and Prevention, rates of suicide in young people increased 56% from 2007 to 2017.

Bill 577 requires schools to adopt policies that prioritize students who may be at higher risk of suicide for intervention. This includes students who are suffering from a mental health or substance abuse disorder, have a history of self-harm or attempted suicide, are experiencing housing struggles, have lost a loved one to suicide, and are part of the LGBTQ community.

“We need to take mental health more seriously,” Martwick said. “Many students are facing difficulties at home or at school, and we need to acknowledge those realities and reach out a hand to help these kids.”

The new laws were signed by the governor on Friday and take effect Jan. 1, 2022.