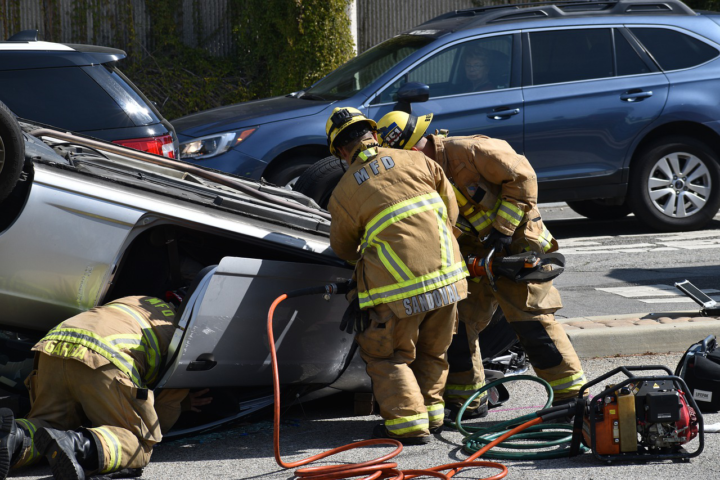 SPRINGFIELD – Today, legislation sponsored by State Senator Robert Martwick (D-Chicago) that ensures medical coverage for Chicago first responders injured in the line of duty was signed into law by the governor.

“Our firefighters and police officers put themselves in danger every day.  When they are injured in service to our community, their medical treatment should be covered,” said Martwick.

Under current law, if a police officer or firefighter is injured while working and they receive immediate medical care, the city will cover the cost of medical treatment for duty-related injuries. House Bill 1777 requires the city of Chicago to notify injured first responders that they might qualify for duty benefits, which cover the full cost of medical treatments from an injury that occurred in the line of duty. The legislation also requires the city to pay for qualified treatment prior to issuing the notice.

“First responders shouldn’t have to worry about how to pay for an injury on the job,” Martwick said. “The burden should be on the city to inform these injured firefighters and police officers when their medical payments could be covered.”

The legislation passed the General Assembly back in May and takes effect immediately.