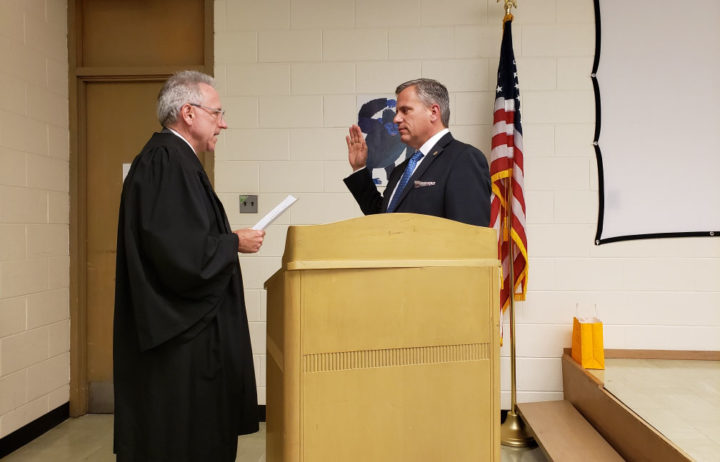 A member of the Illinois House of Representatives since 2013, Martwick (D-Chicago) has served as a Cook County Assistant State’s Attorney focusing on domestic violence, child support enforcement, and criminal prosecution. He’s also served as a trustee on the Norwood Park Township and Village of Norridge boards.

Most recently, Martwick was the chief sponsor of the Fair Tax Amendment in the House and one of the co-sponsors of the Tobacco 21 initiative that raised the purchasing age of tobacco products in Illinois to 21.

A graduate of Boston College and John Marshall Law School, Martwick was raised in Norridge and Harwood Heights and began his 16-year career in local government in 1993 when he ran for Norwood Park Township board while still in law school.