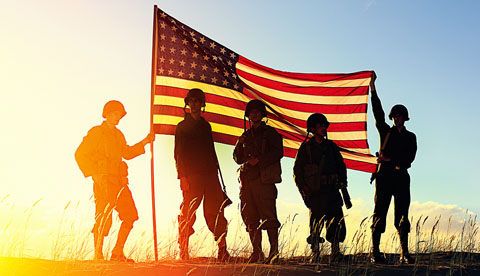 SPRINGFIELD – State Senator Robert Martwick (D-Chicago) was pleased that Gov. JB Pritzker’s budget proposal addresses some of the most important issues facing the state of Illinois.

The governor’s budget proposed an additional $20.6 million toward the Chicago Veterans’ Home, which will likely enable it to open in late 2020.

“We owe it to our former service members to take care of their health and security as they age,” Martwick said. “Opening the Chicago Veterans’ Home is a promise that we need to keep.”

“I support a budget that fully funds the state’s pension systems in the upcoming fiscal year,” said Martwick, who has long worked to address the state’s burdensome unfunded pension liability. “Keeping up with our obligations will help ensure that one day, the pension system will no longer be a problem for the state budget and that the people who worked for the state will get the money they earned in retirement.”

On top of that, Governor Pritzker included $17.2 million for three Illinois State Police cadet classes, which will produce an estimated 255 new troopers for the state of Illinois.

“Increasing the capacity of the State Police is a welcome investment in public safety in Illinois,” Martwick said.